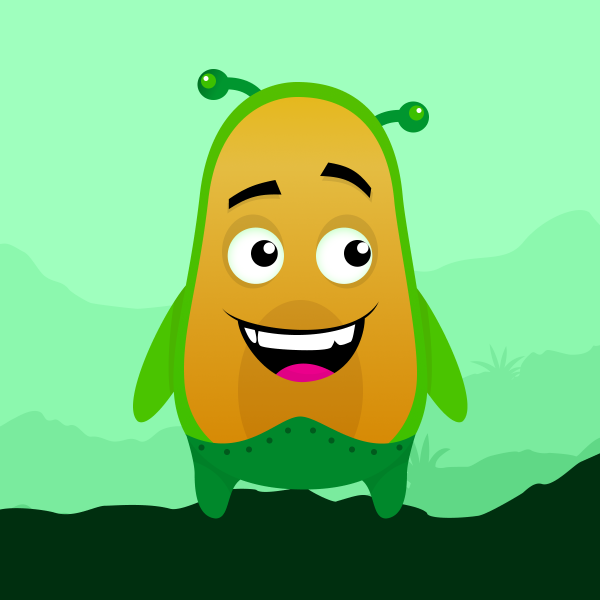 A collection of 7,777 hand-crafted and uniquely-generated exclusive monsters-themed NFTs on the Ethereum blockchain 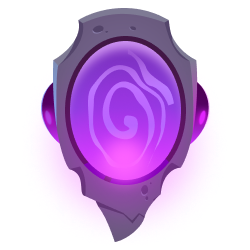 The Monster Portal Badge is a mint pass for Crypto Monster Club collections. It also gives you a chance to summon Boss-type NFTs coming in the future!

Missed out? You can still snag one from OpenSea for current listings!

Each monster is a unique composition of carefully designed 120+ traits across six categories, assembled algorithmically into the adorable creatures. Some monsters have very rare traits, differentiating them from all the other monsters. Make sure to keep an eye out for them!

Various partnerships and collaborations with other NFTs, organizations, artists, and communities to help grow the project

Issuance of ERC-20 governance tokens for the community

...and more to be decided collectively by the community!

Crypto Monster Club is a collection of 7,777 unique and adorable crypto monsters deployed on the Ethereum blockchain under the EIP-721 non-fungible token standard and hosted on IPFS.

You have full ownership of your crypto monster, so you can do anything with it! Holding a crypto monster also serves as a token of ownership which entitles you to mint in our future partners’ digital collections. We will also give out ERC-20 governance tokens to crypto monster holders in the future, granting them voting power for pivotal community decisions.

Check out our roadmap for our short-term and medium-term plans. 🚀

We are a team of experienced developers and designers passionate about cryptocurrencies and NFTs. Drop us a tweet to see what we're like! 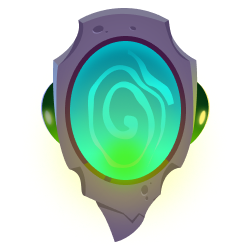 In the realm of humans, people are increasingly being threatened by chaos and turmoil coming from numerous origins. Everyday they became progressively scared of living, worrying about calamities, hazards, and tragedies left and right with ample motivation. People grew afraid so much, their hearts overwhelmed with extreme fear that one night all of it manifested into a horrifying reality – the Terror – ghastly creatures that drains people’s will to live continuously.

Thankfully, a few fearless people have found a way to retaliate – “If being fearful has powered the Terror, maybe by being courageous we can fight back?”, they thought. Sure enough, they gathered all of the courage in their hearts together and successfully summoned a mysterious and colorful Monster Portal. Slowly and one by one, strange yet familiar monsters kept coming out of the portal, with the sole purpose of defeating the Terror.

Will the people succeed in fighting the Terror with their newfound companions in the Crypto Monsters?

We strive to maintain a healthy and active Discord community. Help us strengthen our Crypto Monster Family!